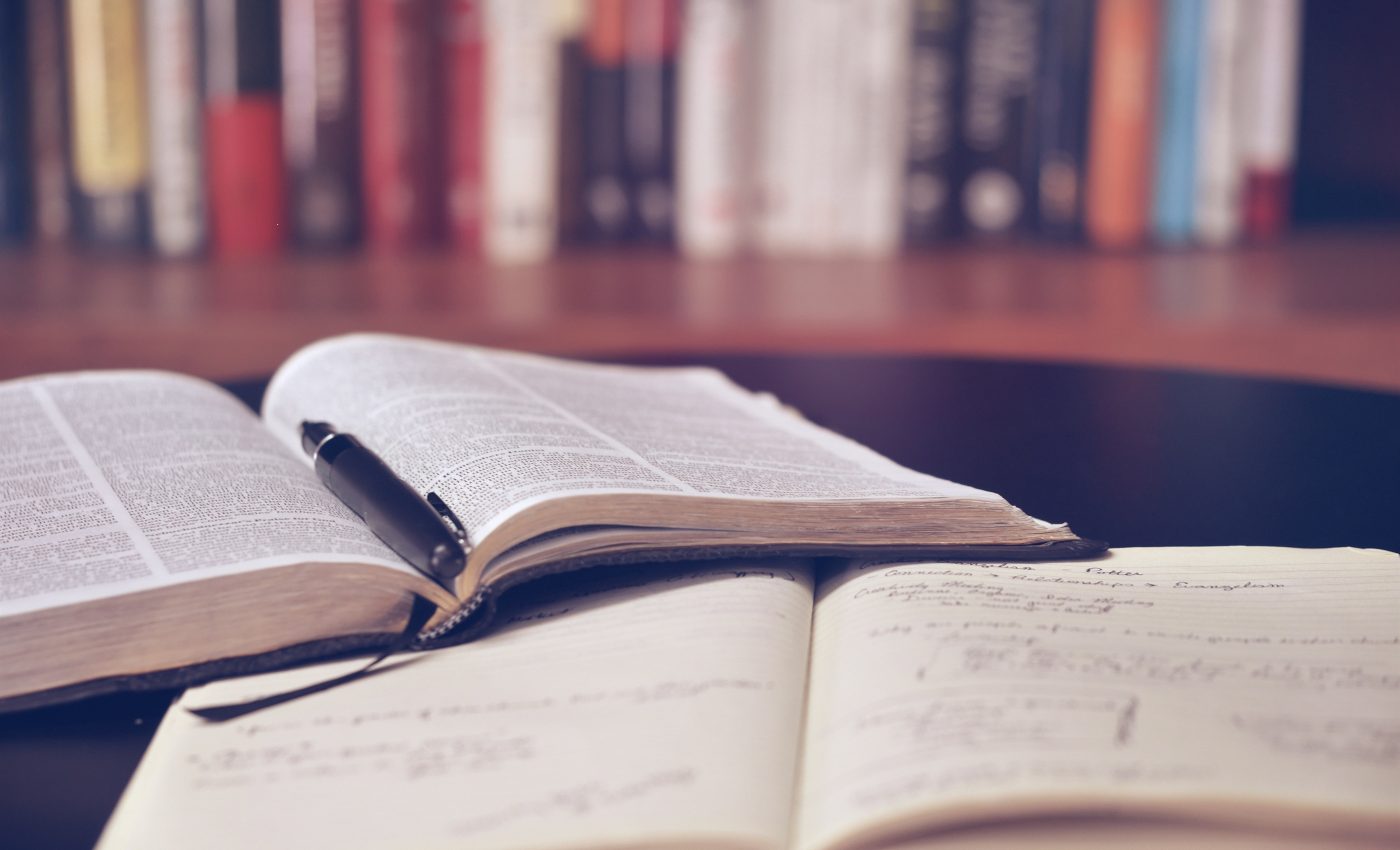 Do you love a great mystery that keeps you up at night? Do you love it when the questions just keep mounting in every chapter, instead of getting answers? If so, then you’re certainly in good company.

Mystery is one of the most popular genres in the world, in both film and literature. Edgar Allen Poe is the reigning “father of the detective story” with his morbid tale, “The Murders in the Rue Morgue” , which has inspired countless authors since. Writers like Wilkie Collins, Sir Author Conan Doyle, and Agatha Christie have left a legacy long after their popularity in the 19th and 20th centuries.

While there are tons of delightful books out there to read, it’s almost impossible to buy all the ones  on your TBR lists. But no worries! Did you know there are plenty of classic mystery books online to read for free?

If you want to see where your favorite modern mystery authors like Gillian Flynn and Harlan Corben got their inspiration from, get comfy in your favorite chair, grab your cozy essentials, and keep reading below to find your next addictive mystery read.

“The Murders in the Rue Morgue” by Edgar Allen Poe

The story’s young protagonist, Monsieur C. Auguste Dupin, is a Parisian gentleman who has fallen on challenging times. An enthusiastic amateur detective, Dupin decides to tackle a case the police and the newspapers have called “unsolvable”—the murders in the Rue Morgue  neighborhood.

In the middle of the night, residents in the Rue Morgue district are awakened to the sounds of screams coming from one of the houses. Men rush to help, where they break down the door and find the body of Mademoiselle L’Espanaye stuffed up the chimney with bruises on her neck. They also find bags stuffed full money, and the horrifically mangled body of the murdered woman’s mother in the courtyard. Even more curious is the doors and windows are locked and sealed from the inside, and there’s no way for the murderer to have escaped without being seen by the neighbors.

Read Dupin’s exciting adventures as he tries to solve this head-scratcher of a case for free on the American English website.

A Study in Scarlet by Sir Arthur Conan Doyle

This book, which marks the very first appearance of Sherlock Holmes and Dr. John Watson, begins in London with Watson recovering from injuries sustained during the Second Afghan War. Needing a new place to stay, he moves in with the eccentric Sherlock Holmes, an acquaintance of a friend. Soon after moving in, Scotland Yard summons Holmes, a consulting detective, to help them solve a case of a murdered American man. Holmes invites Watson along to the crime scene, where they find a total blood bath, and the German word “RACHE” (which means “revenge”) scribbled in blood on the wall—but no wounds on the body.

Thus begins the story of the one of the most historic detective duos in literary history . Read this exciting Victorian crime drama for free on Project Gutenberg.

The Murder of Roger Ackroyd by Agatha Christie

Hercule Poirot has retired to the small English village of King’s Abbot for a quiet life. But when prosperous local industrialist Roger Ackroyd is found murdered at his estate, Poirot agrees to investigate. Tangled up in the mystery is the suicide of the wealthy Mrs. Ferrars just the day before. After the death of Ackroyd, however, Poirot begins to suspect her death was no suicide. Many rumors swirl around the late Mrs. Ferrars: that she poisoned her first husband, that she was being extorted, and that Ackroyd was her secret lover who knew too much. But what’s the truth?

Considered a milestone of detective fiction, this book, with no shortage of suspects, theories, and plot twists, will keep you guessing until the very end. Read for free on Open Library.

The Moonstone by Wilkie Collins

Englishwoman Rachel Verinder inherits a large Indian diamond on her 18th birthday from her uncle, a corrupt British soldier who served in India. The diamond, however, has extreme religious significance, and three Hindu priests dedicate their lives to recovering it. At her extravagant birthday party, Rachel wears the diamond on her dress for all to see, including a troupe of Indian jugglers performing at the soiree. Later that night, the diamond is stolen from her bedroom, and the complex plot begins to unfold in a series  of tumultuous events.

Published in 1878, The Moonstone, first serialized in Dicken’s magazine All the Year Round, is considered the first detective novel ever written. Read for free on Public Bookshelf.

Author bio: Heather R. Parker is a freelance writer, editor, and poet from Georgia. Her work has been published by Nightingale & Sparrow Magazine, Goats Milk Magazine, Analog Submissions Press, Between Shadows Press, Friday Flash Fiction, Clover & Bee Magazine, 365 Tomorrows, Entropy Squared, and others. In her spare time, you can find her doing yoga, taking long walks in the woods, birdwatching, or picking flowers in sun-dappled meadows. You can follow Heather’s writing on Instagram and Fictionate.Me.

maybe “…it’s probably impossible to buy all the ones…” [GU2]

…of one of the most famous detective duos… [GU4]

Now I want to read it! Great description. [GU5] 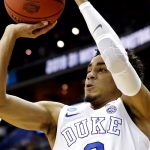 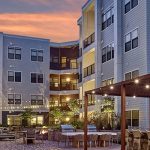 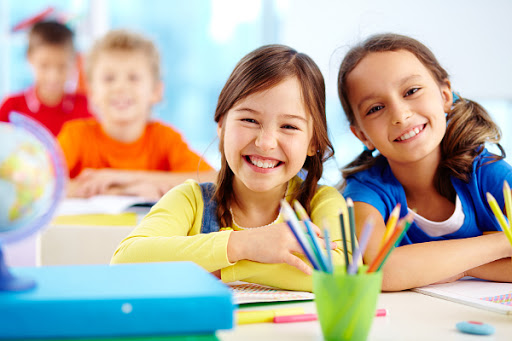 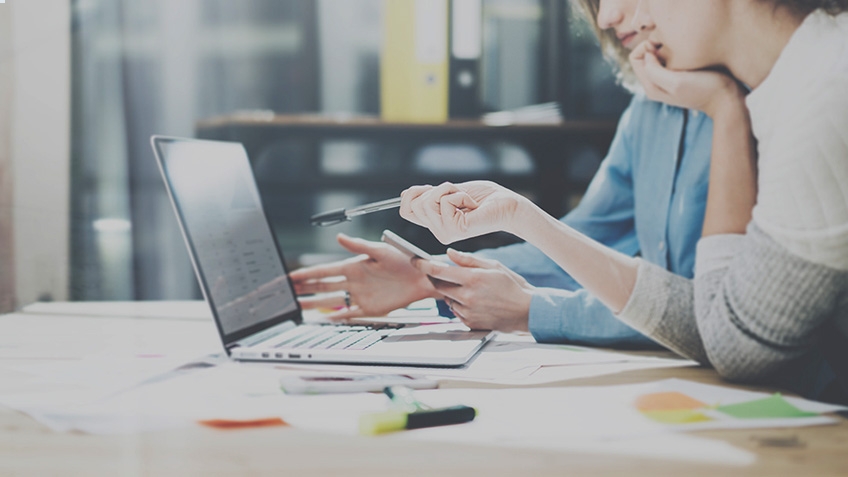 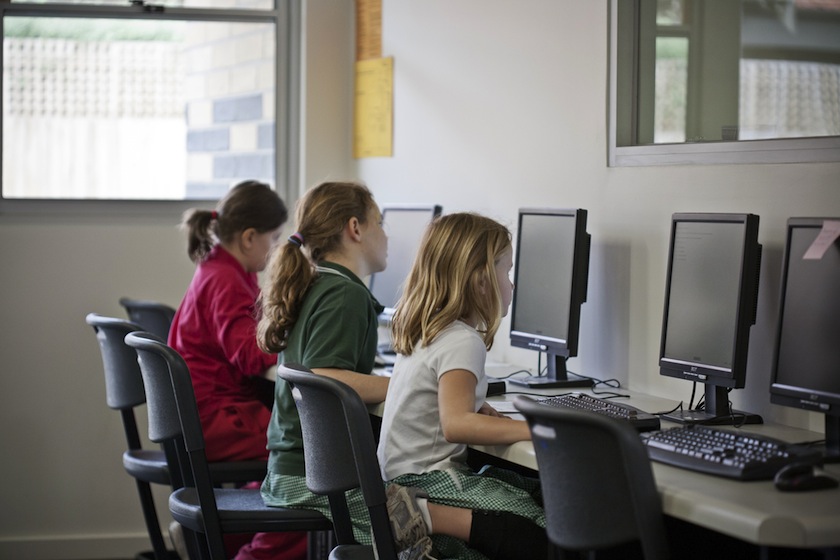 Career when they are young Education 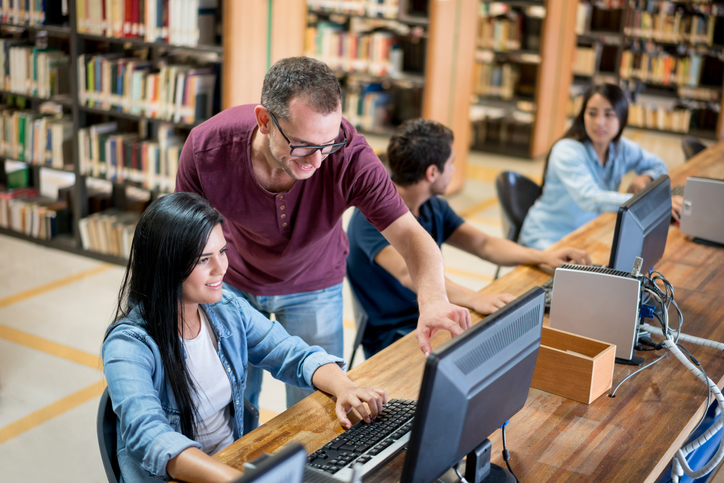 Time for you to Hike Your Job With Internet Education 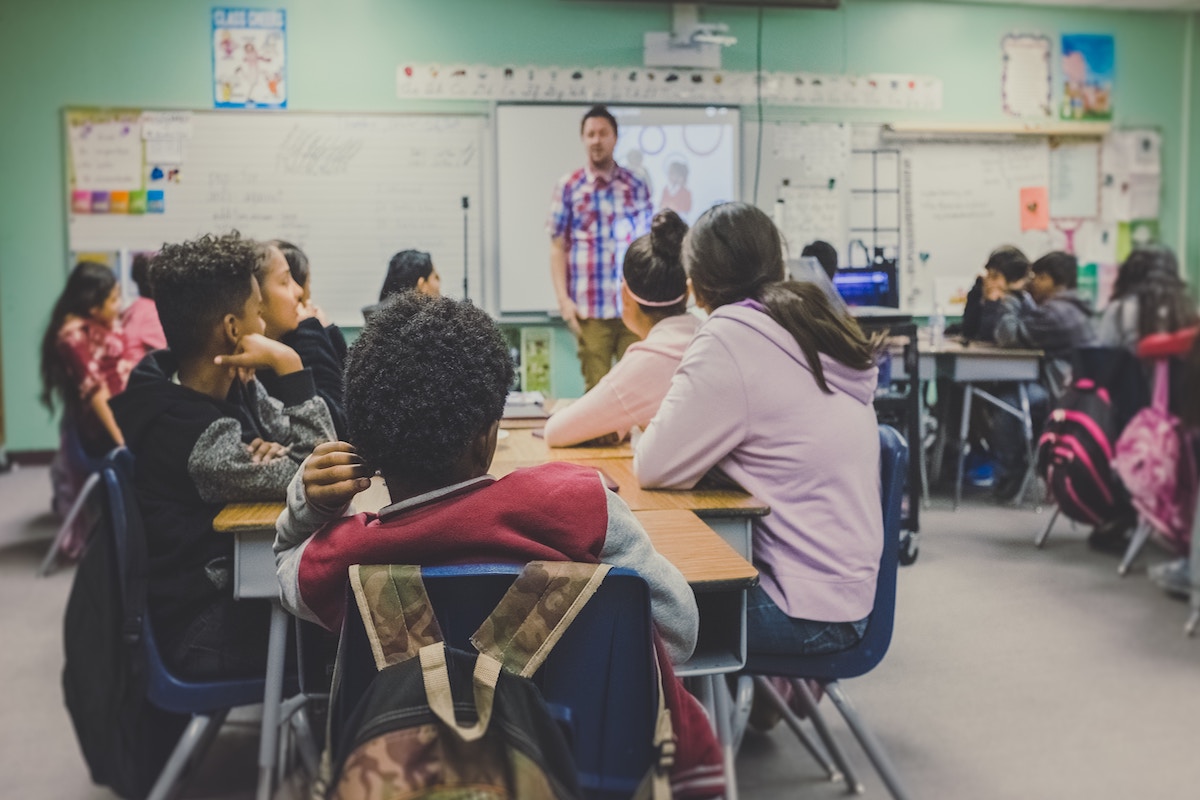